The GW Capitol Archaeological Institute partners with field sites around the world, from Israel to Kenya to Mexico. Most fieldwork sites encourage participants of all experience levels. 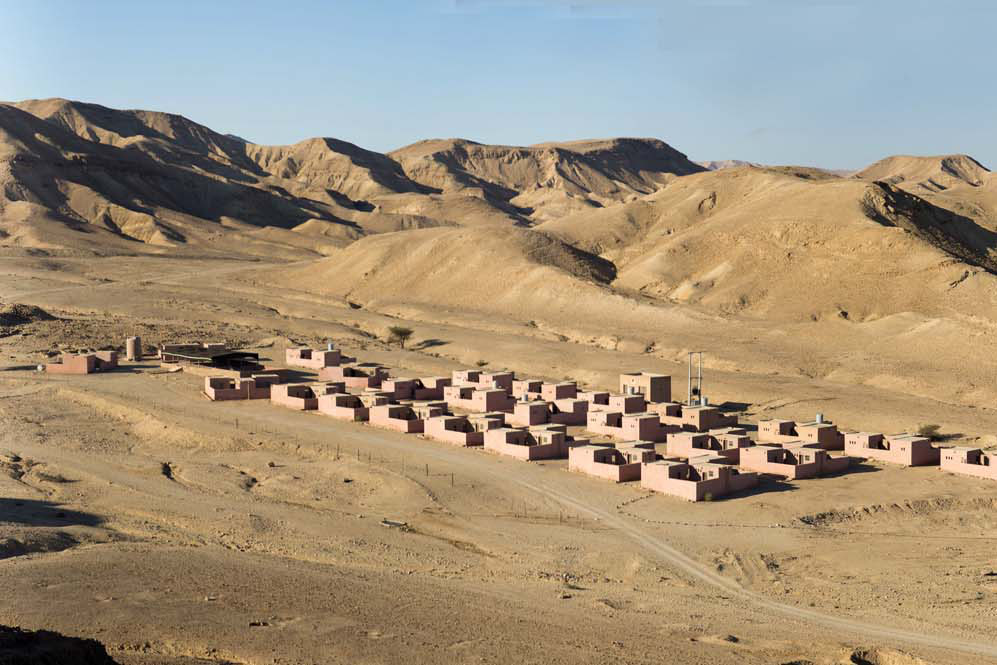 Bir Madhkur is a major caravan station along the ancient Spice Route that connected Petra in southern Jordan with the Mediterranean port of Gaza. The main features of the site include a Late Roman/Byzantine army fort, a domestic settlement surrounding the fort, a bath complex/caravanserai and various ancillary structures. 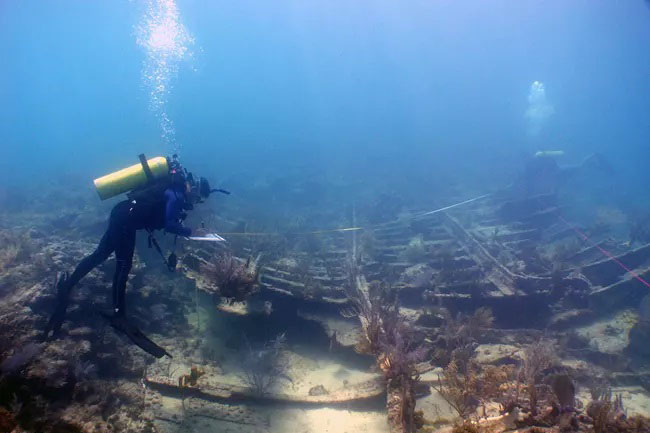 The Maritime Archaeology project is located at a field site at Biscayne National Park in Florida. The national park contains more than 100 archaeological sites, including shipwrecks. 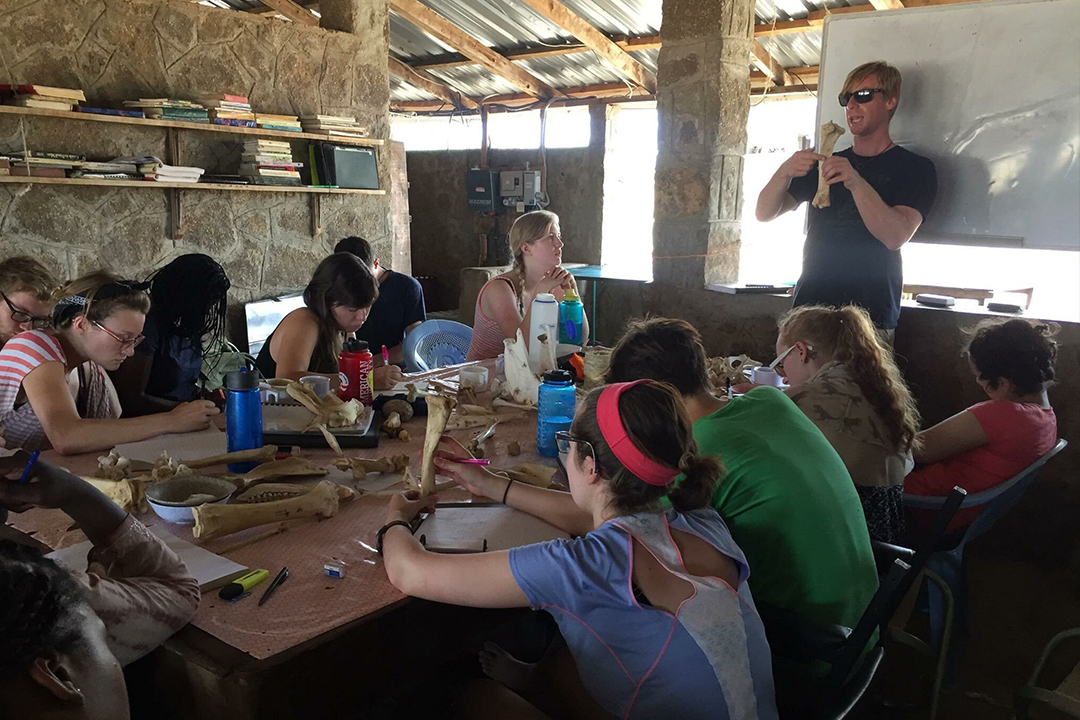 Since 2012, the George Washington University has partnered with the National Museums of Kenya to offer students on-the-ground experience in paleoanthropology at the Koobi Fora Field School (KFFS). Located on the eastern shore of Lake Turkana, Kenya, KFFS is the world’s premier field research and training program in paleoanthropology. 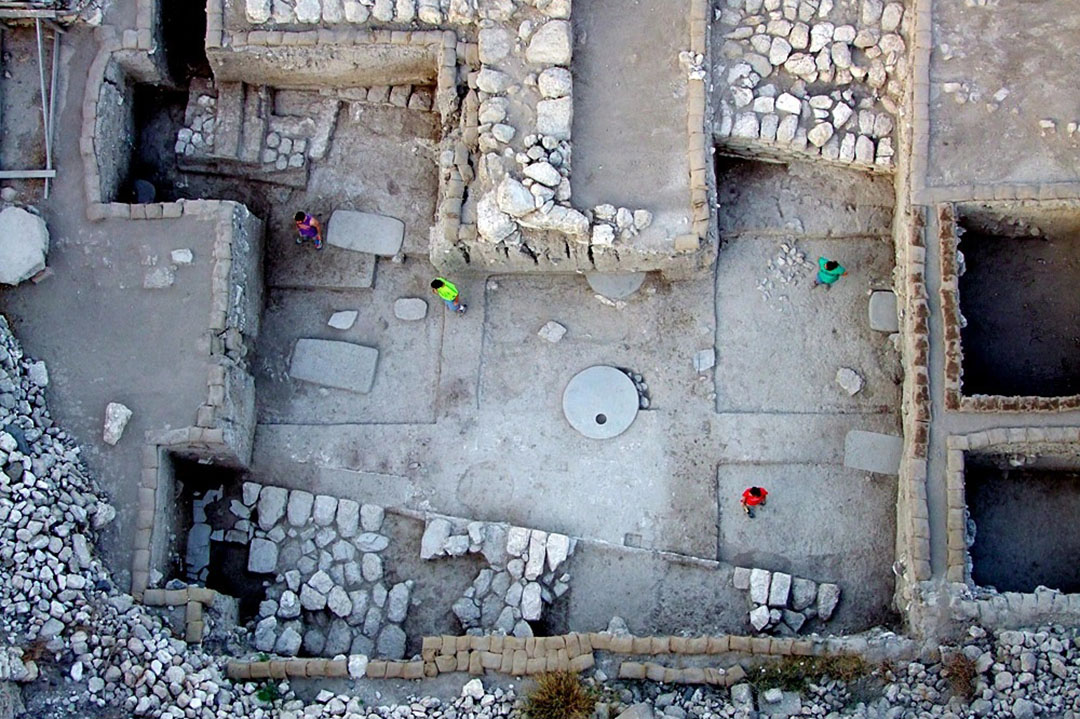 An unrivaled resource in the study of biblical archaeology, Megiddo was the site of epic battles that decided the fate of western Asia. It was here that the Egyptians took their first steps toward empire building when Pharaoh Thutmose III, in the 15th century B.C.E., conquered Canaan; it was from here that Assyria staged its deportation of the people of the Northern Kingdom of Israel; and it was here that Josiah — the last righteous king of the lineage of David — was killed by Pharaoh Necho II, opening the way for centuries of messianic yearning.

Students and non-students may apply to join the Megiddo team. Academic credit is available.

During most summers, students can take advantage of opportunities to conduct pre-Columbian archaeology in Oaxaca, Mexico, under the guidance of GW Associate Professor of Anthropology Jeffrey Blomster. 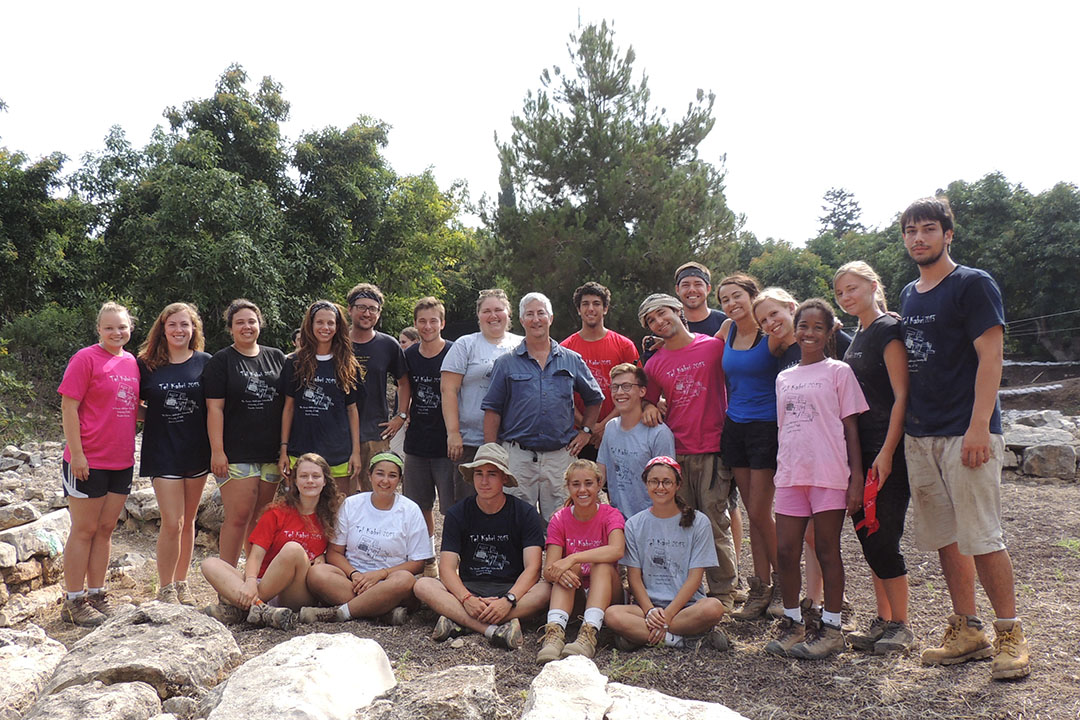 Tel Kabri represents one of the only available opportunities in the Eastern Mediterranean to excavate a Middle Bronze Age Canaanite palace. Fieldwork participants explore anthropological theories about the rise of archaic states and study political economies of the Aegean and the Near East. Join a Tel Kabri dig and explore how ancient populations lived in and around the palace.